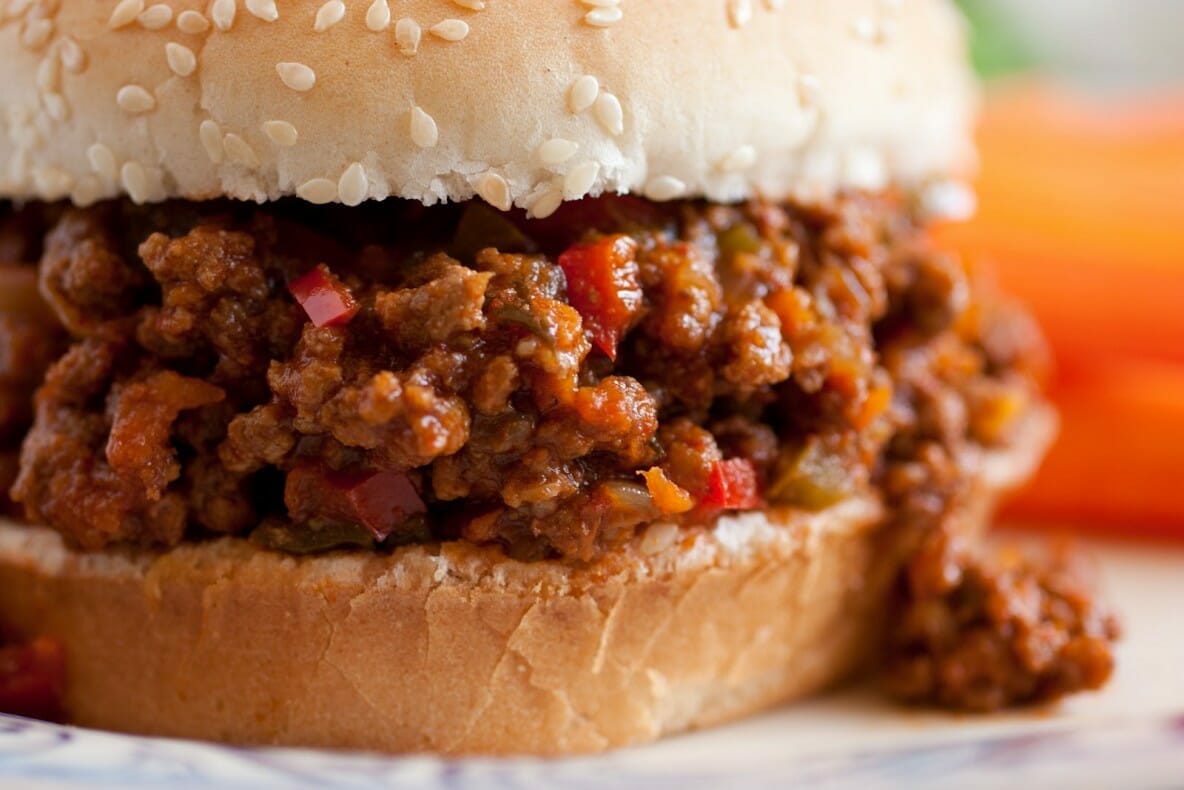 Every month ZMac chooses one food holiday to commemorate the employees who have a birthday that month. In March, we celebrated National Sloppy Joe Day with homemade sloppy joes!

Let us know what you call sloppy joes in the below survey!