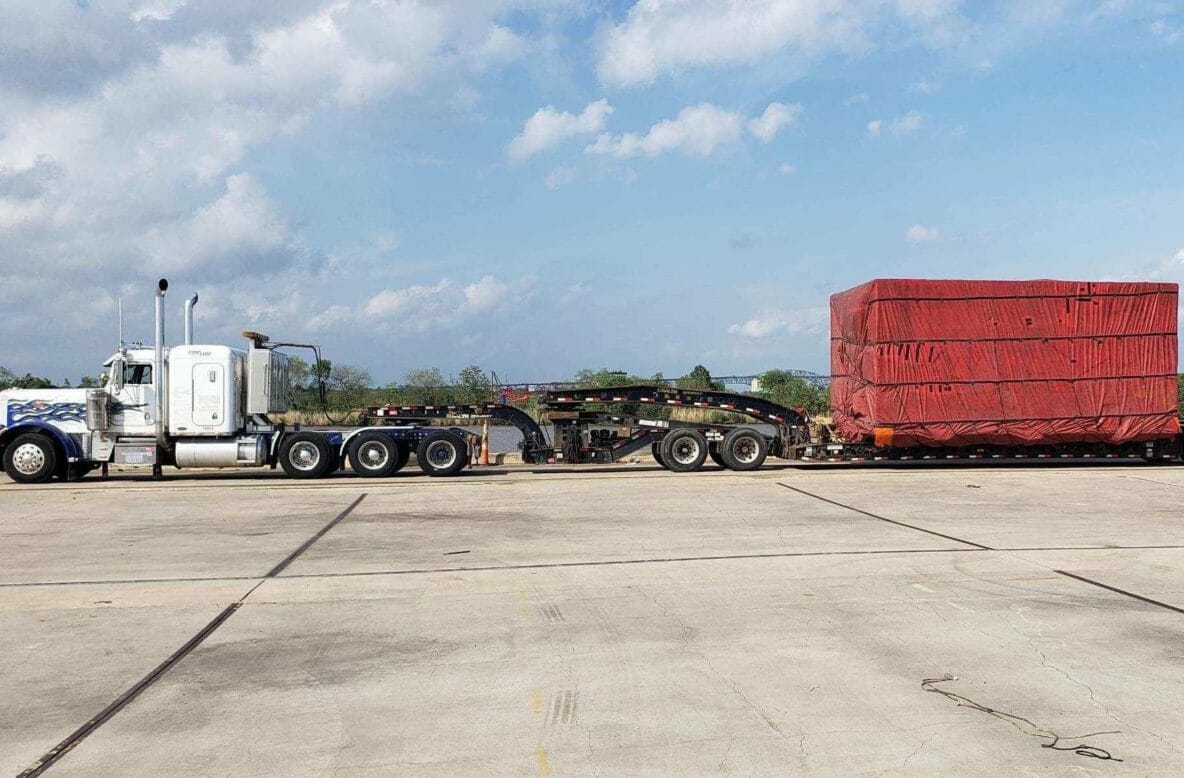 Anywhere in the world,
ZMac has its customers covered.

We were tasked with delivering specialized machinery from South Korea to Wisconsin—by way of California, the Panama Canal, through Houston then eventually Louisiana to Wisconsin. Just like any shipment, we were ready to help when unforeseen problems occurred.

First, when the shipment arrived in California, the captain of the ship refused to let the freight continue because other companies’ freight had not been paid for. The order had already been delayed due to the coronavirus, so the timing was a major challenge.

The same thing happened at the Panama Canal. At this point, our customers worried their freight was no longer insured and that they might lose their badly needed machinery.

ZMac to the rescue!

While we’re experts at delivering over-sized freight from point A to Z, we also know when deliveries need a little extra TLC every step of the way.

• We were in constant contact with our customers letting them know what was going on and the issues they faced.

• We engaged local port authorities and even managed to convince the ship’s captain and the law firm involved to allow port entry in Louisiana instead of Houston, keeping the shipping process moving and saving time.

• News of our resourcefulness and determination spread and a similar company hired us to handle their precious cargo.